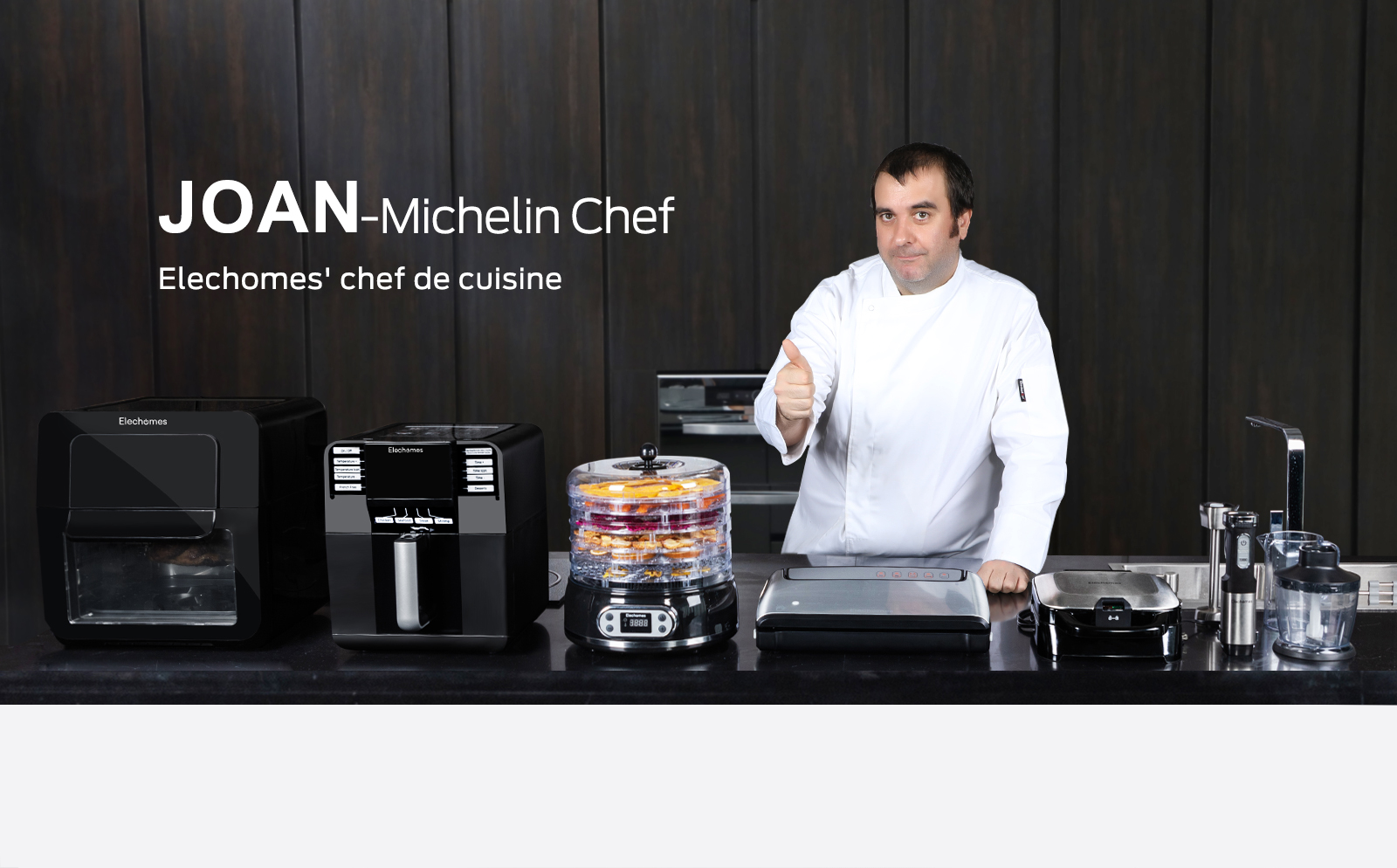 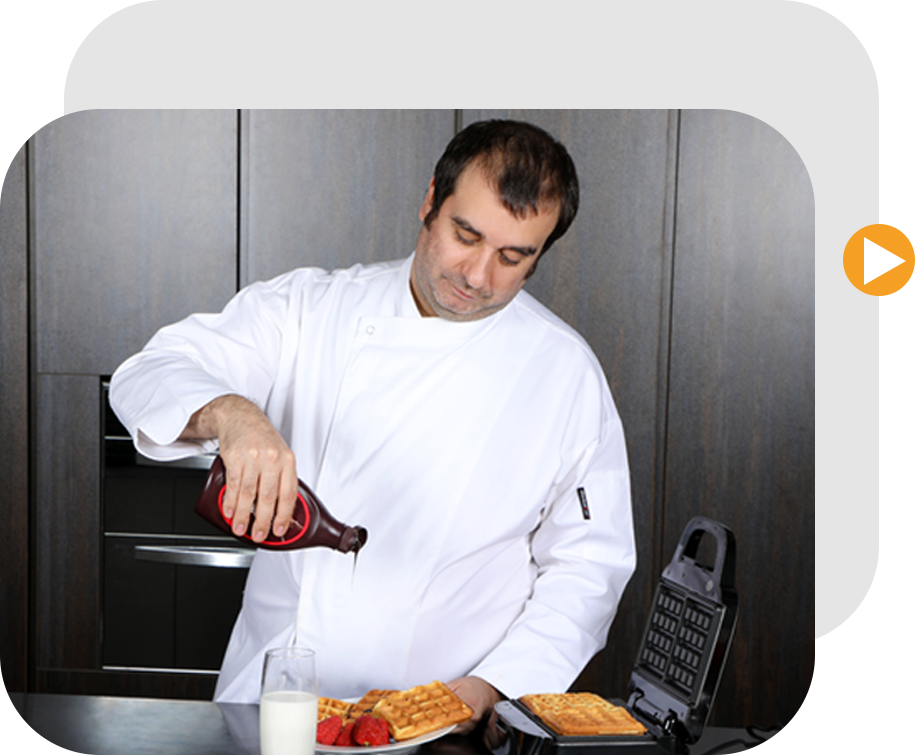 Joan is an awarded international chef and a recognized catering kitchen production adviser with extensive processional experience. He developed his career as a chef under FERNÁN ADRIÁ’s management and he have worked in three out of the fourth best restaurants in the world.